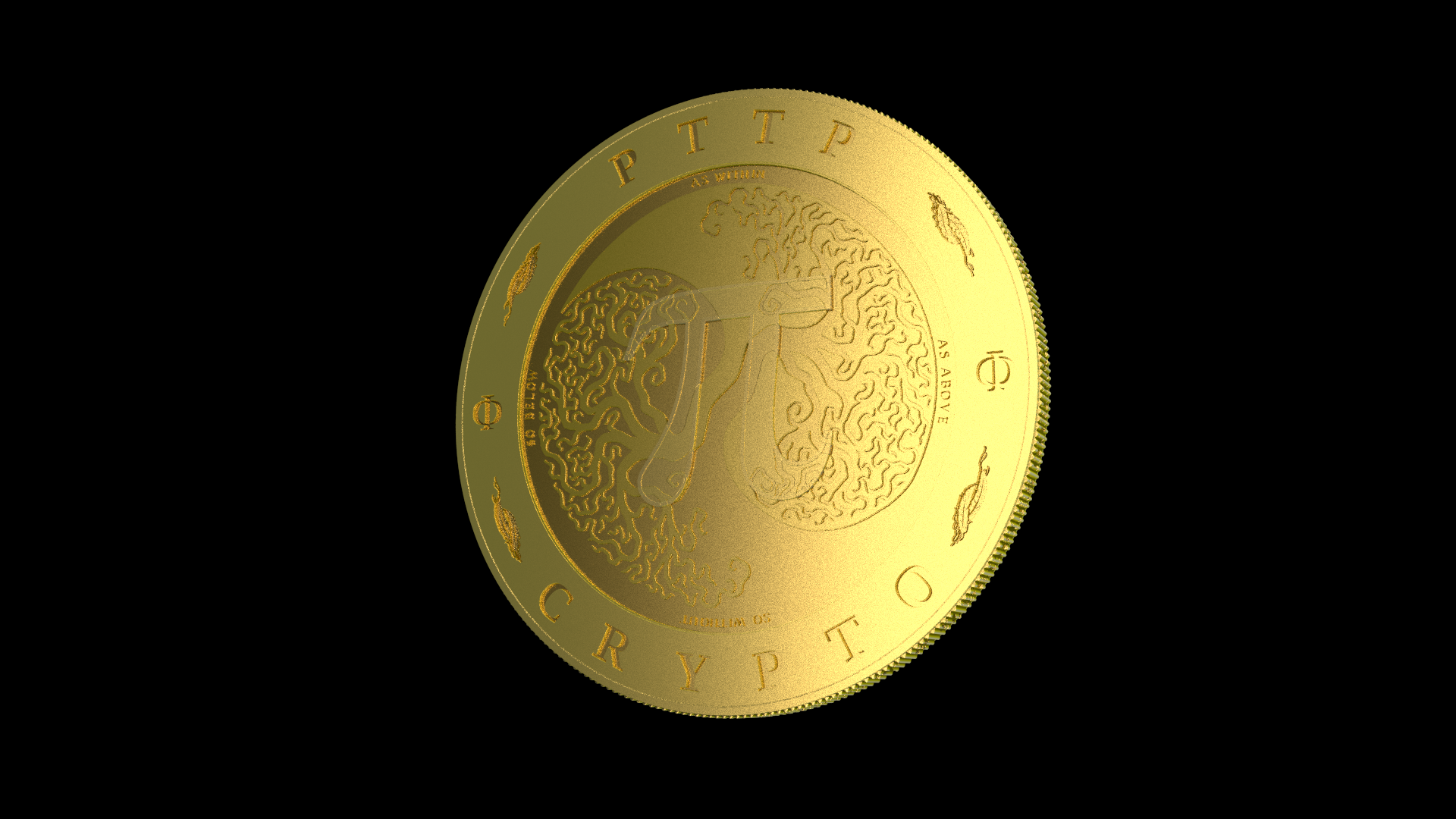 is a totally new designed Crypto Currency allowing people to anonymously transfer money around the world very fast. In stead of using a Blockchain, PTTP CRYPTO uses a ledger controlled on a consensus by a voting system between globally distributed connected nodes in a network of computers. PTTP CRYPTO uses an algorithm based upon a very smart implementation of an original invention by Whitfield Diffie and Martin Hellman which evolved into Elliptic Curve Cryptography. After a hack concerning Sony Playstation III the need for a new algorithm arised, and was developed under the name Ed25519 which PTTP CRYPTO uses to protect your money.

Where crypto guarantees an extremely safe system where your money is protected, it is not automatically protected against hackers attacks.
The problem is that you can claim your money twice, or many times over, which in a distributed network would allow you to double spend your money, which would crash the crypto coin. To overcome this problem a system called ‘Proof of Work’ (POW) is introduced to slow down time and separate validations.
The original idea created by Satoshi Nakamoto solved this problem by introducing a blockchain. The idea is to create some chaos where miners fight among each others to solve mathematical problems, so the order of solutions will divide in time. All transactions collected together in blocks will then be validated and a chain of blocks will form. The solution Satoshi Nakamoto chose was to always let the largest blockchain be the most valid one, which creates a validation period you have to wait, to be sure the transaction is on a valid blockchain. This allows for a Hard Fork or Soft Fork to occur, as well as Orphan Blocks. The idea is that you have to gain 51% of the power of the network to take over the blockchain, which turned out to be untrue with the coming of Bitcoin Cash (BCH) and Segwit2x (B2X) where a group of developers decided to split up. Another disadvantage is the miners collect the transactions in a block, which can delay certain transactions for a very long time (many days). PTTP CRYPTO can split up indefinitely but will always guarantee your money is safe on the original nodes, as long as people keep running them. Even if the whole network goes down, we could start it up again and everybody automatically will have their money back.

In stead of choosing a blockchain, PTTP CRYPTO has only one ledger. To accomplish this it will replace the principle of the largest blockchain to a voting system on a consensus, just like IRL human voting systems, we just all agree. A great aspect of this new design is that we don’t need miners or a POW-system to guarantee nobody can double spend, or flood the system. Also there are no orphan-blocks, so every transaction is immediately validated.

In PTTP CRYPTO every node will collect all views of everybody connected and vote on whatever the majority says. When there are two winners, a node will randomly choose a winner. Every node will ensure a transaction is valid. When a consensus is not met, no decision will be made. only when the whole network reaches a consensus a decision is made. Nodes that consistently don’t agree will get a vote to be removed, creating a consensus among all nodes, in voting-rounds.

The ledger of PTTP CRYPTO is a collection of transactions each pointing to the previous forming a chain which always can be validated. Transactions are not like normal bank transactions. In Crypto you only give the opportunity to claim money. This is done by creating a Wallet. A wallet consists of a public key controlled by a private key, you absolutely must keep secret. The beauty of crypto is, that after somebody offered you money through your public key, you can sign this with your private key which anybody can verify. There is no way to derive the private key, or a signature from the public key, or create a signature without the private key, but everybody can still verify the signature matches the public key! Your credit is determined by accumulating all unclaimed money sent to your wallet.

There are two ways to earn money with PTTP CRYPTO. The first way is to run a node on your computer or server, the second method is to mine to be newly created PTTP CRYPTOthrough a miner which is connected to the core-network (all connected nodes).

On every transaction made on the PTTP CRYPTO-network a fee must be payed by the sender. The minimum fee is 0,01% of the amount transferred. The higher the fee, the faster the network will process the transaction. All fees will be collected and payed out to all nodes that helped validate the transactions, and will not go to miners opposed to for example BitCoin. So by just running a node you will get payed a part of all fees.

With time the demand for new PTTP CRYPTO will grow. To prevent inflation the flow of newly to be created PTTP CRYPTO will be constant. Every 5 minutes a block of 10 PTTP CRYPTO, called a coinbase-block, will be created by the core, which can be mined solving mathematical problems. The most innovative aspect of the design of PTTP CRYPTO is that no computer power is wasted on calculating hashes which must start with a certain number of zero’s (like most crypto mining systems), but rather it can have any useful purpose, like folding molecules to cure Sicknesses, discovering astral life with SETI, or rendering video. Imagine all computer power wasted on crypto coins at the moment, to be used for good causes in the near future!
To initiate the mining system we have used the problem of solving the order of a factorial distribution containing different symbols (A,B,C,…), hence the name ‘PTTP CRYPTO‘.
The first miner who comes up with the solution to a given challenge at a given difficulty will receive 10 PTTP CRYPTO. The difficulty will change depending on the amount of time it took to solve the problem (the computer power of all miners), so it will always be around 5 minutes.

that the people are the owners of the nodes and with the implementation of an universal principle the people would be also the heart of this what we called the  “Peoples Monetary System”…,

its a new way of life built on sacred universal principles..