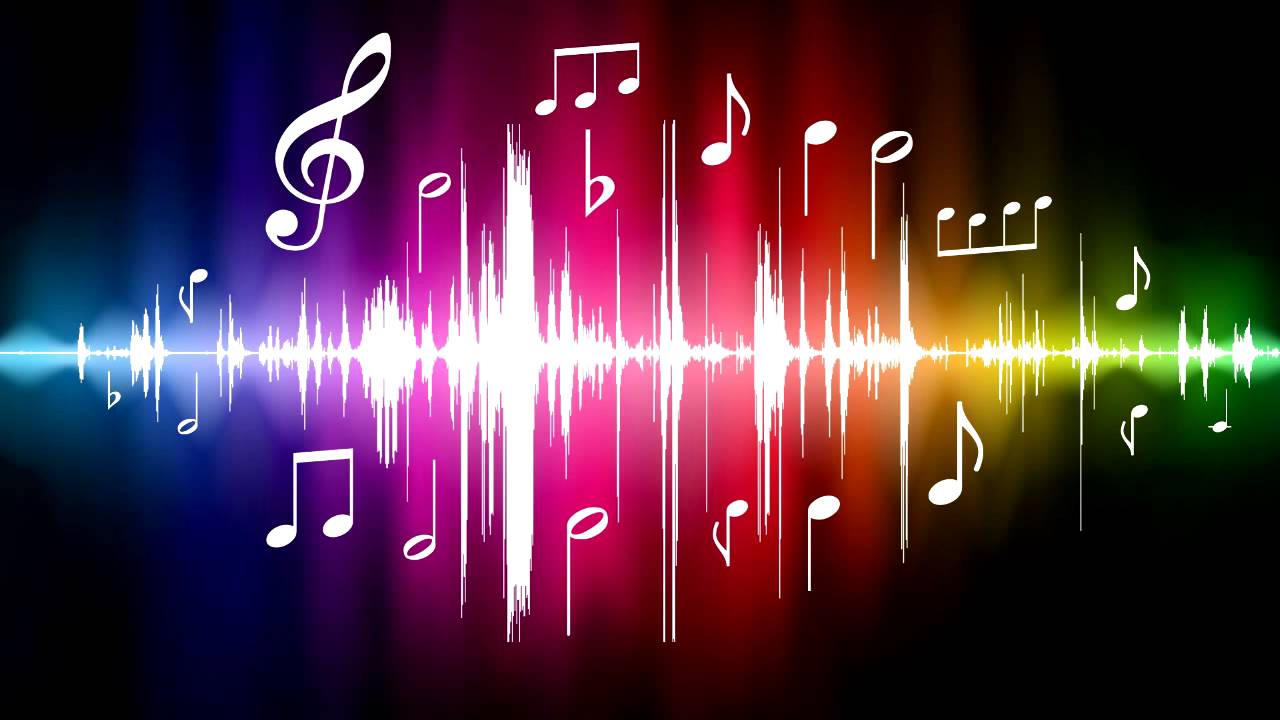 Chanting (e.g., mantra, sacred text, the name of God/Spirit, etc.) is a commonly used spiritual practice. Like prayer, chant may be a component of either personal or group practice. Diverse spiritual traditions consider chant a route to spiritual development.

Chant practices vary. Tibetan Buddhist chant involves throat singing, where multiple pitches are produced by each performer. The concept of chanting mantras is of particular significance in many Hindu traditions and other closely related Dharmic Religions. India’s bhakti devotional tradition centres on kirtan, which has a following in many countries and traditions such as Ananda Marga. The Hare Krishna movement is based especially on the chanting of Sanskrit Names of God in the Vaishnava tradition. Japanese Shijin (诗经), or ‘chanted poetry’, mirrors Zen Buddhist principles and is sung from the Dan tien (or lower abdomen) — the locus of power in Eastern traditions.